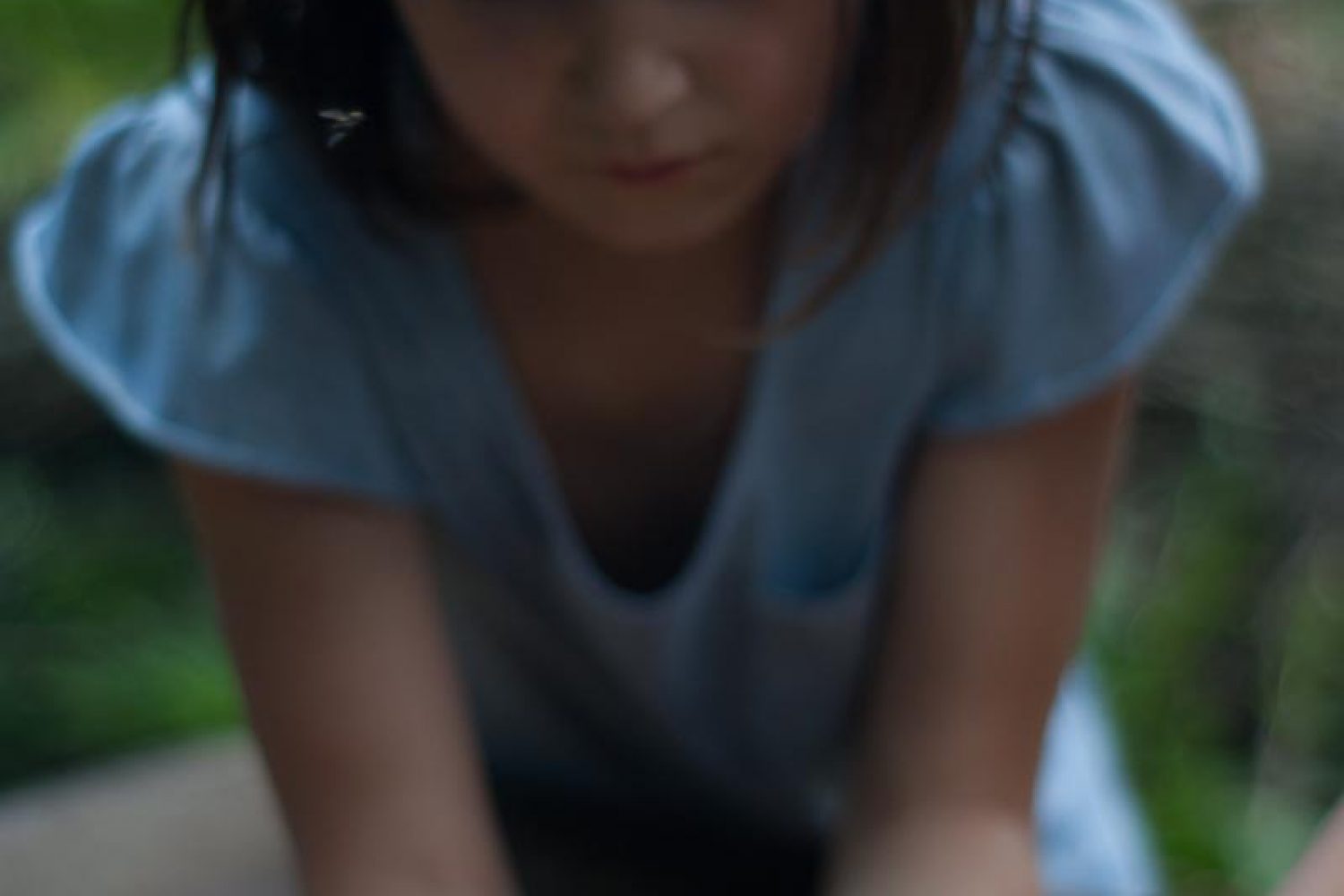 With time this wish did not flag but got even stronger. The more grown-up I was, the more I wanted to have twins. Then I found out that this gene is transmitted by the female line only (I did not know whether that was really true), and there were no twins in the female line of my family. This fact was ardently stated by my family members. Some people were so categorical that they assured me 100% that I would never have twins. Consequently I became deaf and simply did not hear and listen who said what. I started selecting people who I should speak to and what I should say.

As time passed, I met my first husband who had an identical twin brother. At that time I began doubting my wish to have twins and, as the finishing straight is most frequently the hardest part of the race, I felt myself in a similar situation. I thought that all those people were right and that I was not meant to have twins. My daughter was born first. She was so wonderful, with brown eyes and bright face – I called her Maja, which reminded me of a butterfly flutter on my palms.

Soon afterwards we were visited by storks again and I paid a visit to my doctor. I remember that day as if it were now. I realised then that all dreams came true, that you always had to believe in yourself, your heart and things you really strived for. I recall my doctor saying that she noticed the second baby. I did not hear subsequent words of the doctor at that moment as my body filled with such strong positive energy that I started quivering with delight. At that moment I understood I could achieve everything I wanted. Actually, it was apprehension beyond words – I felt it with all my body and soul. Twin daughters were born to us: the red-haired Vakarė and dark-eyed Rytė.

My first husband and I turned in different ways due to certain life circumstances and changed values; still, the vivid trace remained – all dreams come true. A year later I met my present husband who turned my life upside down and granted meaning to it, which I imagined only in my dreams. One year after another, one experience after another, one day after another – we lived at full speed. It seemed that we started gulping life avidly. We became one fist, one power, one aim in a short while. Then we moved to the countryside.

…It was just another day. The sun was shining outside. My husband left for the city for some business. I stayed at home with my three little fairies. I served mom’s pancakes with homemade jam as usual. And my three barefooted fairies ran outside. A few moments later I heard my daughters inviting me outside: mummy, come! Look, so many storks! Mummy, come quickly!!! I looked up to the sky outside and saw… 10? 15? Or perhaps 20 storks flying in circles around me, around our place. I was standing in the middle of a lawn trying to realise what was happening. They were making circles above my head. My daughters were running around me shouting: so many storks, mummy! I saw such a sight for the first time. And then, a minute later, a car drove into the yard and my husband stepped out of it. I asked him if he had seen all the storks. Still, as soon as he came, all the storks disappeared… Everything disappeared like a mist…

Soon afterwards we paid a visit to my doctor as I became suspicious that storks had really visited us. The answer was positive – I was pregnant. I asked the doctor only one thing then: one? The doctor was so sure that she did not even question that. And… she saw the second foetus accidentally. This was the last proof. Even if I have ever doubted my ability to achieve everything I wanted, I am completely sure after the second pair of twins that that all dreams come true. Vėjas Nojus and little Indija. Today I have five children – all of them are personalities, with their character, requirements and their new wishes, ALL of which will come true some day!

I want to tell you from my life experience: all dreams come true IN FACT. You do not have to listen to the ones saying that you will fail. They say this as they most probably doubt themselves and feel uncomfortable when you realise yourself and achieve your goals. Actually, you have to trust your heart always. And if you really want something, you strongly believe in it, trust me, you will get it.